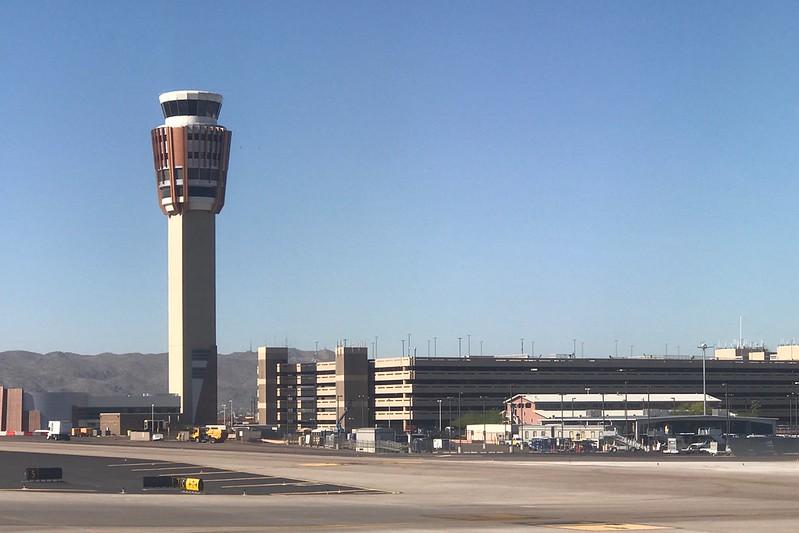 Phoenix Sky Harbor International Airport often referred to as the PHX airport is Arizona’s largest and busiest commercial airports in the United States offering both domestic and international flights.

The airport which is located just a few miles southeast of downtown Phoenix, in Maricopa County serves as the domestic hub for both Hawaiian and Mexican flights served by American Airlines, US Airways and Southwest Airlines.

Getting to the airport is quite easy due to the many forms of available public transport which include an airport service which allows access to 44th Street as well as the Washington Valley Metro Light Rail station from Mesa, Phoenix, and Tempe. There is also a city bus which travels to the Sky Harbor airport as well as commute by way of taxi, limo, or shuttle, to and from the airport.

Persons who choose to make arrangement to be privately picked up from the airport can have their transport wait in one of the three free cell phone areas while collecting their luggage. Otherwise, if you choose to drive yourself to the Phoenix airport, there are several available PHX parking options to choose from and include, short-term parking, long-term parking in the economy garage, economy uncovered lots, and terminal garages. Passengers can also make reservations by way of Expedia.com to obtain a Phoenix airport car rental for their trip.

Phoenix Sky Harbor International Airport has carried out a number of upgrades to improve its operation of both domestic and international routes. Some of these renovations include the construction of the first phase of an automatic Sky Train system which was finished in 2013 to provide a link from the 44th Street and Washington to the East Economy parking area and  Terminal 4. Future developments scheduled for the airport include the second phase of the Phoenix Sky Train connections to Terminals 2 and 3 as well  as the Rental Car Centre by 2020.

Information desks are located at all terminals and include a Travelers Aid desk, which operates within the chapel on level 3 of Terminal 4. There are also several ‘navigator volunteers’, who assist passengers with directions as well as provide other information.

Shuttle buses can be used to commute in-between the terminals as well as the West Economy Parking. Additionally, passengers can use the the Sky Train to connect to Terminal 4 and the economy parking area as well as the metro station.

The Superstition Mountains located 31.9 miles or just a 35 drive from the Phoenix Sky Harbor International Airport is designated a part of Arizona’s Wilderness Area. The webcam which was originally added on April 2007 provides online viewers with a view looking east from downtown Mesa showing the Apache Junction community between the webcam and the mountain vista.

The Peterson (historical): Interstate 10 Freeway Camera North Bound 1-10 and Baseline Road south west of the airport and updated every minute shows the traffic and weather conditions along the 1-10 highway below the airport.

By watching this webcam you may occasionally western flights arriving and departing the Phoenix Sky Harbor International Airport which is located southeast of the webcam. The webcam is updated every five minutes can be viewed by clicking on the link provided below.