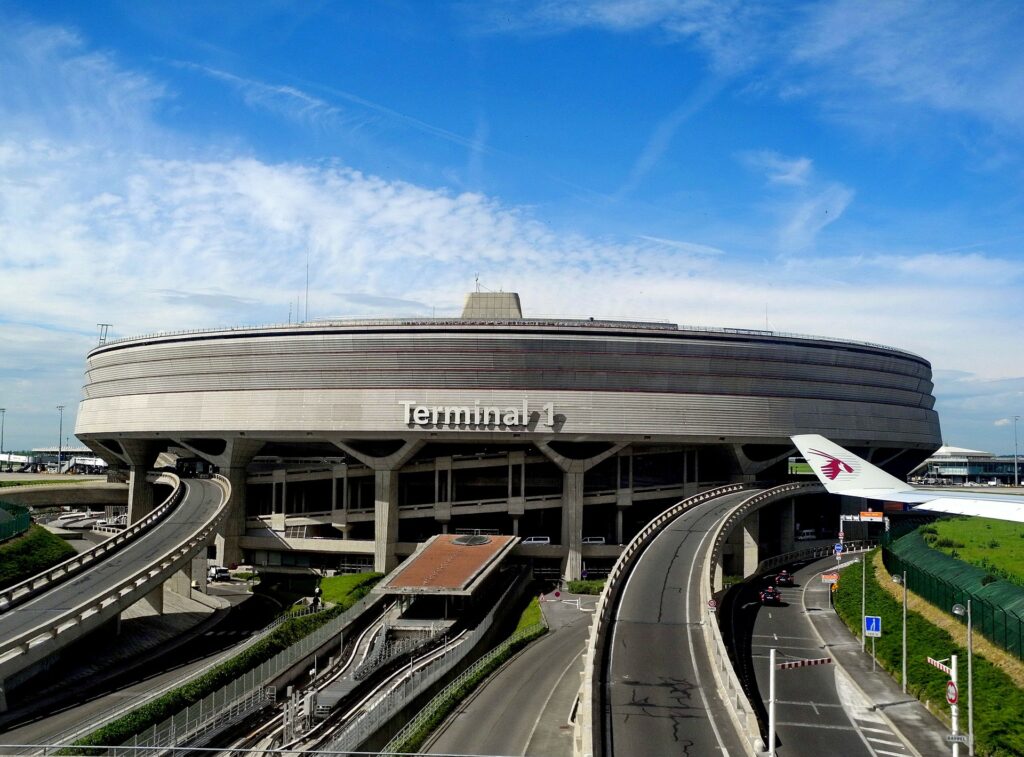 Commonly referred by its French name Roissy, the Paris Charles de Gaulle Airport or Roissy Airport covering a total area of over 12 square miles is the largest known airport in France today and also one of the world’s foremost aviation centers.

Founded between 1890 and 1970 and named after leader of the government-in-exile Free French Forces, pioneer of The Fifth Republic and former French President Charles de Gaulle, the Charles de Gaulle Airport is aptly located within the division of a number of communes, 16 miles northeast of Paris.

Serving as the primary hub for the French flag carrier Air France the airport in 2013 was recorded as shuttling of more than 62 million passengers and landing over four hundred and ninety seven thousand aircrafts to be recognized as the second busiest passenger airport next to the London Heathrow in Europe, and the eighth busiest in the world, The airport is additionally accepted as the number one busiest airport in Europe in aircraft traffic, and tenth in the world.

Planning and construction of the Charles de Gaulle Airport, then known as the Aeroport de Paris Nord which when translated from its native tongue French is known as the Paris North Airport was launched in the year 1966. The Airport on March 8 1974 was later renamed to the Charles de Gaulle Airport with the opening of its Terminal 1 built in the hallmark of modernism by the French architect Paul Andreu and consists of a circular building ten floors high and surrounded by seven smaller buildings each containing six gates.

Today the Charles de Gaulle Airport contains three terminals. Terminal 1 which opened in 1974, Terminal 2, originally built solely for the French flag carrier Air France which was later significantly developed to accommodate a number of other airlines and Terminal 3, which plays host to a number of low-budget and cost-effective airline carriers.