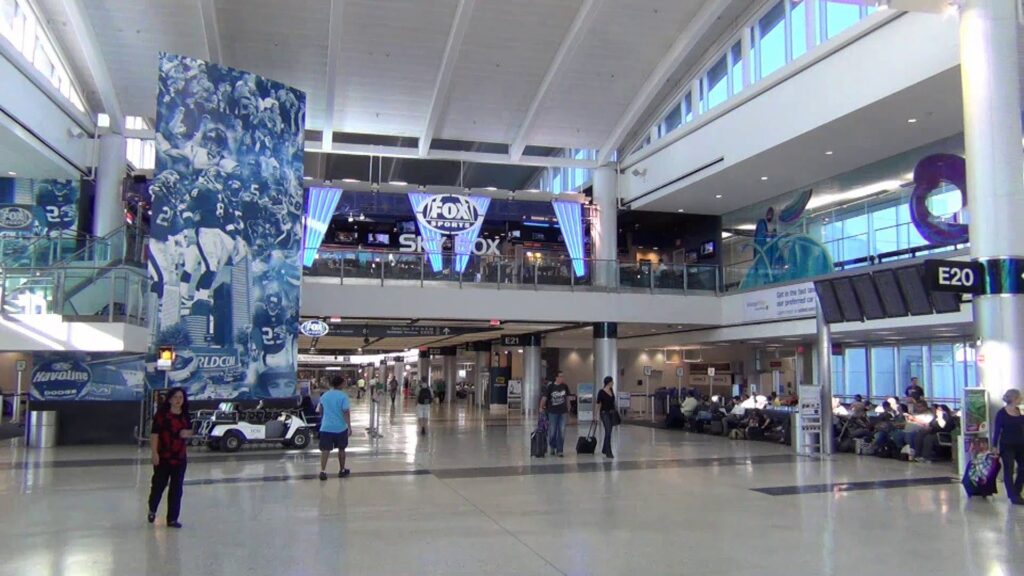 Located just 37 km north of Houston’s central financial district and between U.S. Highway 59 and Interstate 45 with direct access to the Hardy Toll Road the George Bush Intercontinental Airport (named in recognition of the 41st US President George H. W. Bush) with scheduled flights to domestic and international destinations is a United States Airspace Class B airport serving the fifth-largest metropolitan area of Houston.

George Bush Intercontinental Airport has three main terminal entrances. The first entrance and most used is the John F. Kennedy Boulevard main north-south expressway which intersects Greens Road. The second entrance is by way of the east bound Will Clayton Parkway which is connected to the U.S. Highway 59. The third entrance to the airport is by way of the Hardy Tollway Connector which connects the JFK Boulevard to the Hardy Toll Road.

The Houston Can Academy Webcam

The Houston Can Academy is 16.8 miles south from the George Bush International Airport. The link below taken from a Live WeatherBug website shows the traffic and weather conditions around the college.

Located 23.3 miles just south of the George Bush International Airport, the University of Houston – Main Campus Webcam provides an above view of the campus overlooking the Houston Downtown area.