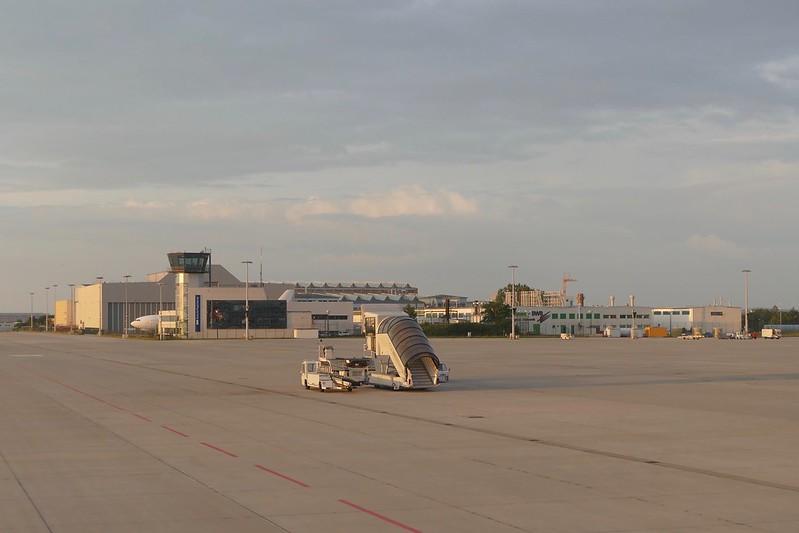 Widely-known in the German language as Flughafen Dresden-Klotzsche the internationally recognized Dresden Airport is located within the district of Dresden known as Klotzsche approximately six miles from the city center within the capital of the Free State of Saxony Germany. Today the airport is hallmark to a number of flights scheduled for several European states along with a host of luxury destinations.

The Dresden Airport today is comprised of one modern-day passenger terminal building containing a number of restaurants, retail outlets, service organizations, along with seven aircraft parking locations fitted with jet bridges and extra apron stands used for a range of short to medium sized aircrafts including the ACJ business jet.

Facts about the Dresden International Airport