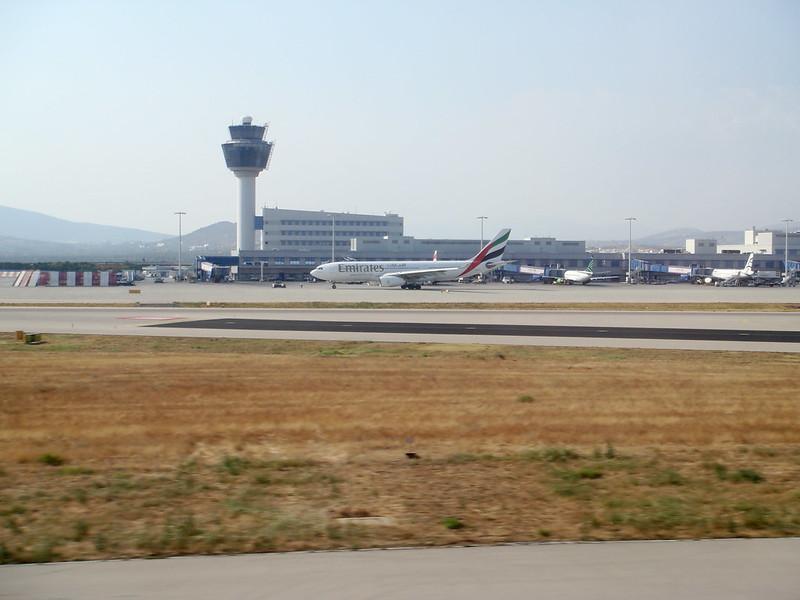 As a city of true wonder and style, it’s no surprise that the city of Athens plays home to one of the most impressive and grandiose airports in the whole of Europe.

The city itself is a location of immense culture and glory, something that truly personifies the class and style of a wonderful part of the world. Whilst Athens itself may have its issues with a tough political climate in the nation of Greece, the city itself still stands as a testament to what true hard work and a stunning natural beauty can create.

The airport only opened in 2001 but since then has become an integral part of the city, offering something truly unique and an easy gateway into a city that is truly worth visiting whenever you possibly can.

It serves not only the city of Athens, though; Athens International Airport also serves Attica and various other parts of this wonderful location. The airport is currently serving in Group 2 of the Airports Council International, meaning that it takes in anything from 10-25m passengers per year. The location itself serves as the major location for the Greek aviation firm Aegean Airlines as well as the other major Greek airlines.

The city itself, though, is always changing and the airport is no different – as a new-build and the 30th busiest airport in Europe, Athens International Airport is always subject to change and modernisation.

Indeed the airport suffered during the economic crash of the country, but since then it has recovered and seen a significant increase not just in traffic but in the overall enjoyment and usage of the airports services. 2016 looks to be showing strong growth again, so it looks like this wonderful airport might not be on the brink of trouble as was once reported.

Athens International Airport is an airport with two runways of 4,000 and 3,800m in size and two major terminals. The terminals are used for different purposes; the main terminal and the satellite terminal via underground linking from the main terminal.

It has been designed into a modular approach over the years which has passed to help accommodate the increases in air travel from Athens International Airport, meaning that it has continued to grow and change in a positive manner.

The extensions which took place in the airport have taken place over various phases, with the idea of eventually building the airport to be capable of handling as many as 50m passengers in a year. The current layout means that five more terminals could be added as time goes on, meaning that as flight traffic continues to become an increasingly important part of the future that the terminals will continue to be added as and when they are needed.

The sixth and final part of the add-on expansions will eventually see changes such as improvements to the already impressive parallel runway system which is in place. The main terminal building handles all intra-Schengen flights, with over 100 check-in desks provided for quick and easy access to the airport for all.

The airport itself, though, has continued to grow and change in profile with many new terminals being included and fresh changes to the old terminals to improve the accuracy and class of the airport.

For more information, be sure to watch the video below for a quick and simple tour of the city.

If you would like to know more about what is going on at Athens International Airport, be sure to check out this excellent Athens Airport Flight Tracker. This will help you stay in touch of any changes or alterations to schedule so you can stay on track.

Are you interested to know what might be going on around the airport before you arrive? Then you can use this excellent Athens Airport webcam to see what the developments are in and around the city. This is naturally a very useful system to use as it helps you see what is going on in the city but it also helps you appreciate and understand the city airport more in terms of its layout and its overall look.

The webcam is on for most of the ay so you can take looks regularly to see how busy the airport looks.

The Port of Athens is a wonderful location and this great Port of Athens webcam is worth seeing for the intricate nature and the classy look that it brings to the city. However, the Port of Athens is worth viewing on webcam as it is a major tourist hotspot and for that reason many people decide to come here and look at it. Using this webcam you can then decide if there is too much going on or if you want to head down here and see what you think of the city as a whole.

The Hellenic Parliament has been an interesting building for many reasons over the last few years, not least due to the immense political strife which is overtaking Greece. One of the major benefits of this webcam of the Hellenic Parliament though is that it lets you see any events that are going on here. If you intend on visiting, you’ll know if it’s worth avoiding on that day or not!