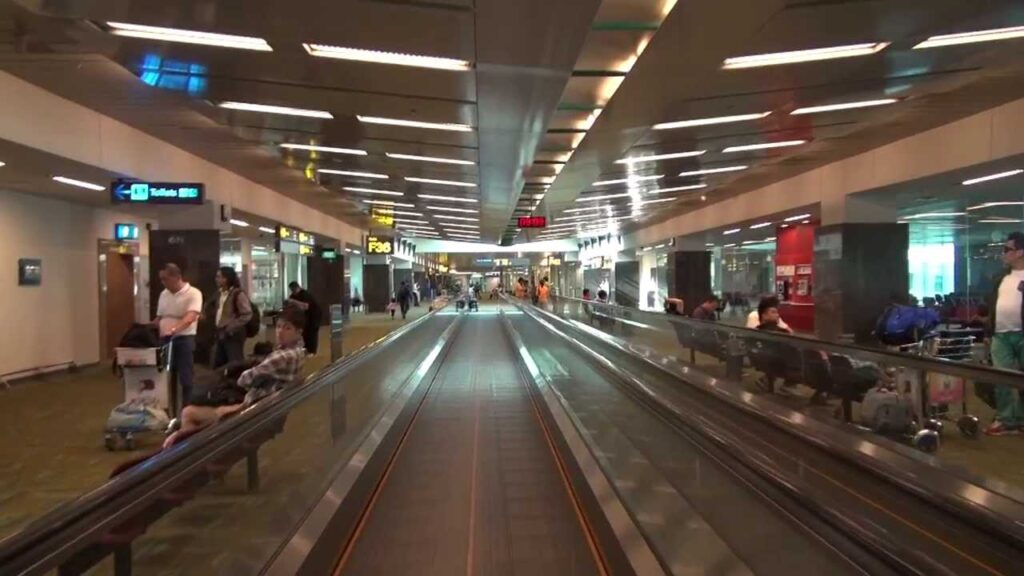 The Singapore Changi Airport since 2013 has been recorded as serving over 100 known airlines operating a total of 6,400 weekly flights, connecting Singapore to over 200 destinations in more than 60 countries across the globe. Prior to this achievement the Singapore Changi Airport was used as a secondary airline hub for the Australian flag carrier Quantas Airways Limited primary as a stopover location for flights on route between the United Kingdom and Australia.

The Singapore Changi Airport has three operating Terminals shuttling more than 65 million passengers every year. Terminal 1 which was opened in 1981, Terminal 2 opening nine years later in 1990 and Terminal 3 subsequently opening 18 years later in 2008, with a fourth Terminal expected to focus primarily on low-cost airline carriers now under construction and scheduled to be opened in 2017.

▪       Singapore Changi Airport remains today as the single largest construction development project ever recognized in the history of Singapore piloted by then PSA chairman, and Cabinet Minister Howe Yoon Chong.

▪       Singapore Airlines Flight 117, an A310 Airbus on route to Singapore on March 26 1991 after departing from the Malaysian capital Kuala Lumpur was abducted by four Pakistani men who were later killed aboard the flight by Singapore commandos after landing in Singapore. No crew members of passengers were however hurt.

▪       A Boeing 737 registered Flight 185 to Singapore’s subsidiary airline Silk Air crashed on December 19 1997 after departing from the Soekarno-Hatta International Airport in indonesia on route to the Singapore Changi Airport. It was rumored that the cause of the crash was a result of the pilot committing suicide.

▪       Singapore Changi Airport as a customary practice has always expanded its capacity for the accommodation of passengers prior to experiencing the demand so as to avoid congestion in its airport.

The Pan-Island Expressway leading into the Singapore Changi Airport Airport Boulevard through the One.Monitoring Singapore traffic network monitoring traffic along the PIE highway features an online traffic cam positioned west of the airport providing a view of the current traffic conditions to and from the Changi Airport taken from Upper Changi Flyover(Towards PIE).