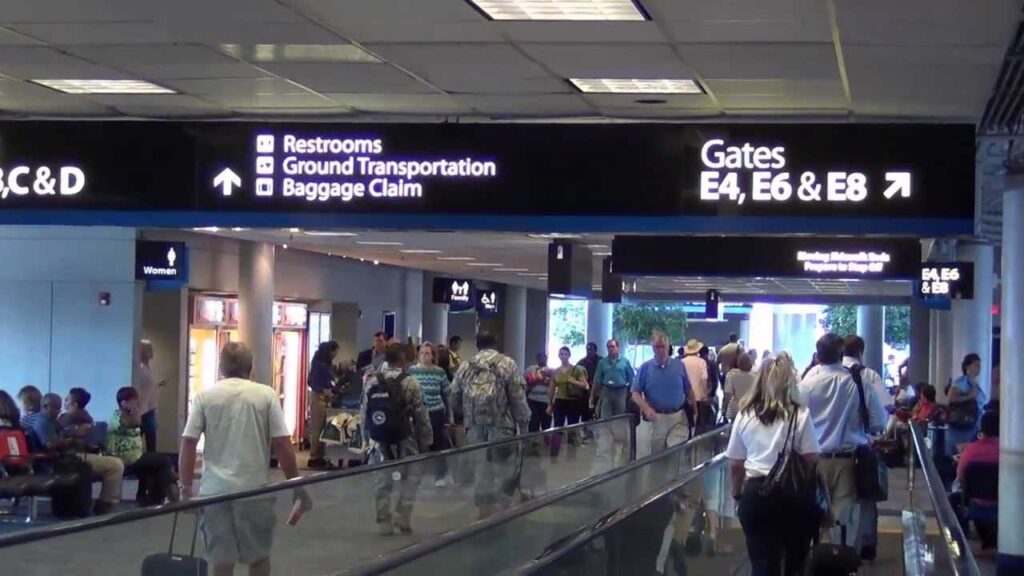 Located a few miles from the financial region of the city of Charlotte, located near the boundary of the North & South Carolina is accessible by way of Interstate Hwy. 485, linking to I-85 and I-77 the airport is the largest hub for the American airline US Airways and serves over 175 domestic and international destinations since 2008.

Facts About The Charlotte International Airport

The Western Carolina University is fifth oldest institution of the sixteen four-year universities in the University of North Carolina system. The university which is located 160 miles east of the Charlotte Douglas International Airport features a live webcam of the university shown in the link below.