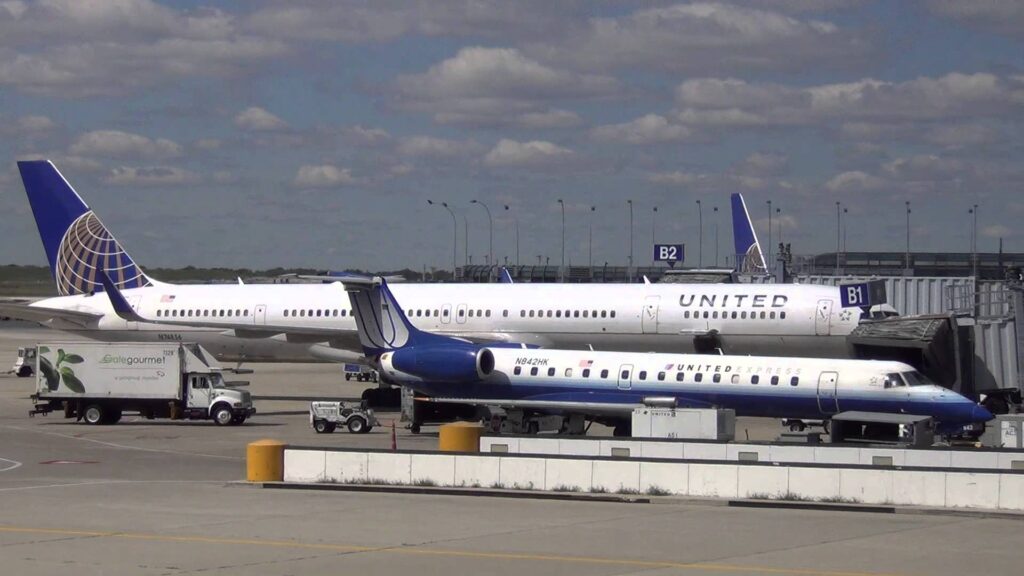 The Chicago O’Hare International Airport today is the main airport serving the Chicago area, with Midway Airport, at a distance of about 16 km used as a secondary airport.

The Phoenix Weather webcam located at the Phoenix Coolidge Middle School offers viewers a breathtaking view towards the second busiest airport in the world, the Chicago O’Hare International Airport.