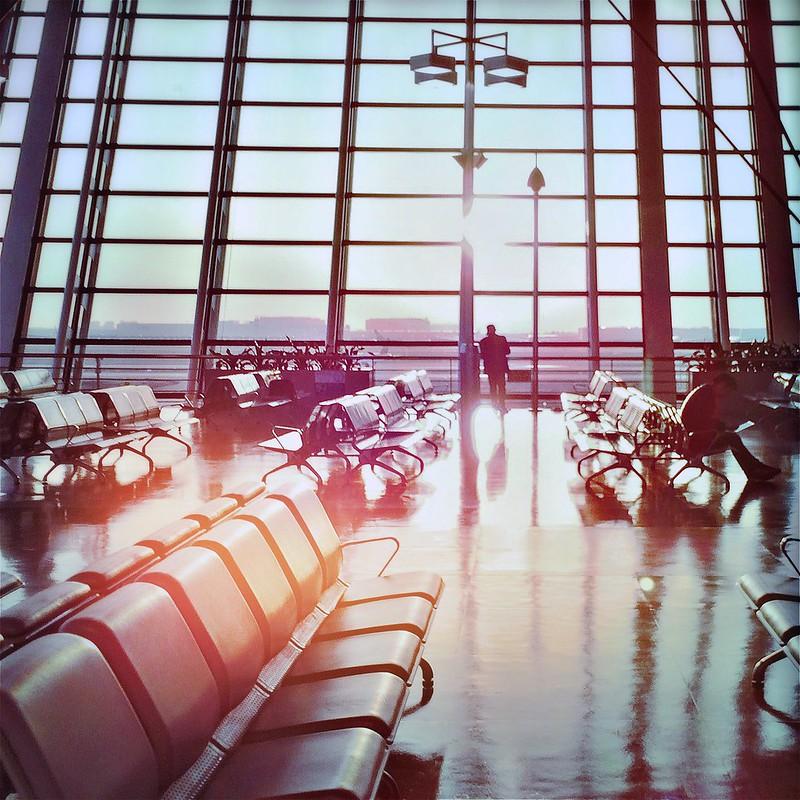 Operated by the Shanghai Airport Authority and located at a distance of about 19 miles east of the city center occupying a 10,000-acre site adjacent to the eastern Pudong coastline, the Shanghai Pudong International Airport is the aviation hub for Asia and the main international airport serving the city of Shanghai.

The airport which is used as the main hub for Air China, as well as for Shanghai Airlines and China Eastern Airlines is also used as a primary hub for the privately owned airlines Juneyao Airlines and Spring Airlines. The airport additionally functions as the Asian-Pacific cargo hub for the American cargo airline United Parcel Service (UPS) and the division of DHL Express which was  once acknowledged to be one of the largest express hubs throughout Asia.

Camera 1 shows a live stream taken from a fixed position at the local intersection where viewers can see the vast amount of traffic during the daytime from several tours heading to and from the Yuyuan Garden.

Camera 2 shows a live video of the ground floor of an adjacent  construction site.

Camera 4 shows a live video from across the river at Pudong.